Ice Cream eating is fun, & for some, a way to feel relaxed or cheerful. The ice cream strain is not much different as it has a great taste & scent, & it might make users feel happy. However, overindulging might not be a great idea because of its higher-than-average THC content.

What is the Ice Cream Marijuana Strain?

Well, this marijuana strain was instigated by Paradise Seeds & is a strain that features a higher-Indica background. It is a potent strain & its origin is a mystery, even though a few speculate that it is a blend between Chemdog& LA Kush – but this is improbable. 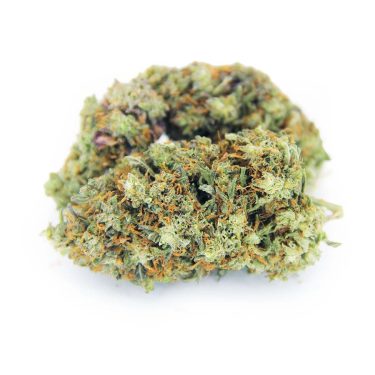 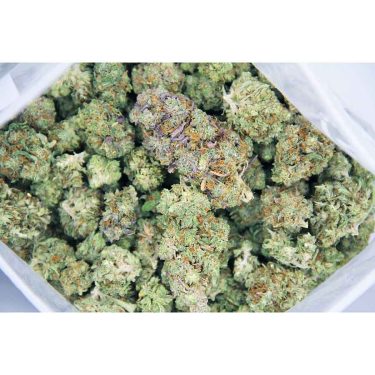 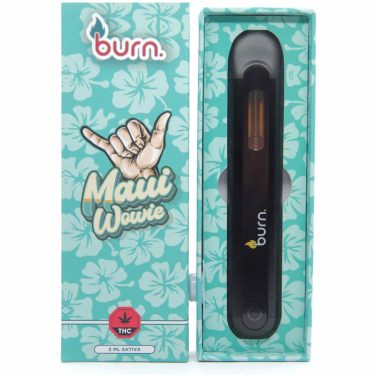 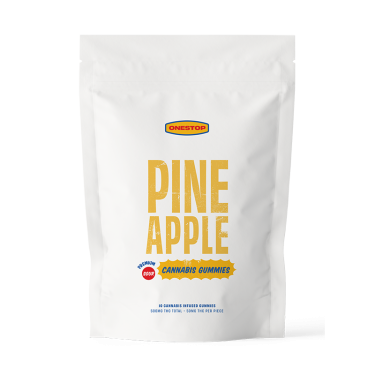 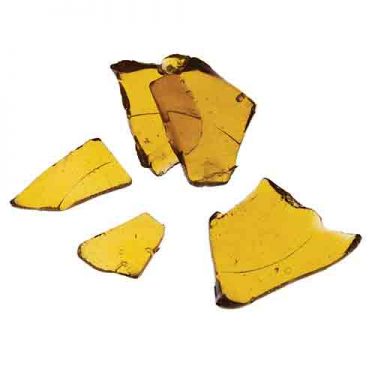 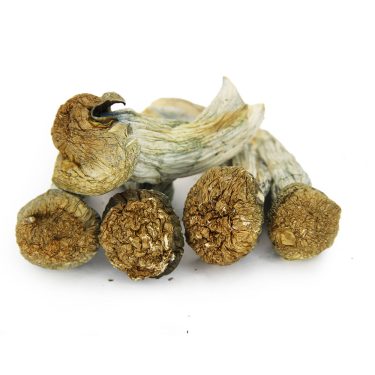 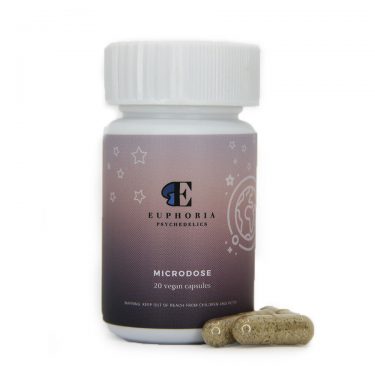 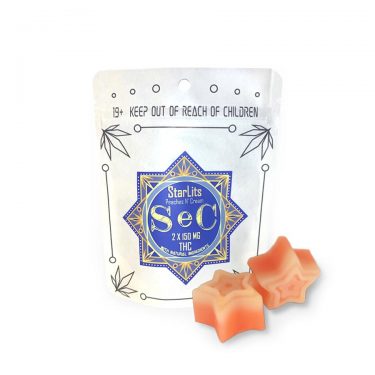 Now let’s take a look at the top 10 facts that makes the ice cream strain famous among its users:

The aroma of ice cream strain is partly dessert with creamed vanilla notes, twiddled with refreshing pine & a sweet, profound candy smell. When exhaled, there is a mildly tangy &skunky undertone.

The ice cream strain has a velvety, smooth, &tasty vanilla flavor on the inhale. When exhaled, there are hints of profound, earthy pine& a wealth of sweetened, sugary notes. It also possesses a mildly tangy, skunky flavor, but in general, many people find its taste to be full-bodied, sweet & pleasant.

The ice-cream strain is very well-known among both growers & consumers. It is an Indica-dominant strain that holds about a 60-percent Indica & 40-percent Sativa.

The ice-cream marijuana strain typically holds a CBD percentage of 1.03%.

The THC percentage found in the ice-cream marijuana strain is between 15-22-percent.

The ice cream strain begins with a mild buzz that uplifts your mood. In no time, you will also experience a happy feeling. At that point, the gentle mental high stays pretty constant. In short, it doesn’t boost, further causing psychedelic experiences or euphoria.

Right after you get a hold of this strain, it begins delivering its effects before lighting it up. No, it is not because it tags along with an out-of-whack never-before-seen content of THC. Instead, its breathtaking aroma brings back lovable memories of licking tasty ice creams.

For several users using this marijuana strain, they tend to chatter a little too much & might even chuckle or laugh at anything. Therefore, this strain is considered ideal for social circles & parties.

But until now, that is just the lesser Sativa side of this strain working its magic. Obviously, it would not take a long time before its Indica part wields its effect.

After the mild head high, you will also feel your muscles relaxing. Similar to the kick-off of its Sativa effects, ice-cream strain doesn’t come charging in uncontrolled. Instead, it has a mild buzz that mixes nicely with its psychiatric high. The overall body relaxation will now boost the happiness consumers already feel. Above all, it doesn’t cause one to stay stuck on the couch until overindulging.

In fact, feeling relaxed & happy are the reasons that make this marijuana strain one of the best choices for recreational cannabis users.

Those who consume this strain often report a decrease in stress levels. Moreover, the strain is said to be a choice for those who want to get relief from depression & anxiety & disorders like PTSD. This marijuana strain is also reportedly a substitute for traditional analgesics. Consumers state that it alleviates several types of bodily pains & aches, including muscle aches & migraines.

Ice cream marijuana strain stimulates feelings of euphoria & happiness & relaxation as well. Consumers indicate that this strain provides them a feeling of a smooth turn down after an exhilarating cerebral rush. Moreover, this strain consumers often report that they might feel couch-lock following a session & also an increase in appetite. Others credit this marijuana strain with a sensation of intense creativity & focus.

Well, Paradise Seeds didn’t just develop ice cream strain to deliver the effects it offers to consumers. They also created it to be cultivated indoors & it will grow in an open environment. However, it will not obtain a much greater output compared to whenever grown indoor.

Therefore, the best method to grow this plant is to utilize hydroponics & blend it with the Sea of Green procedure.

When grown in a temperate climate, ice cream strain should be ready in the course of October’s first to the second week. In turn, each plant would obtain a yield of nearly eighteen ounces.

This strain, in as early as 8 weeks, might achieve full maturity, & every square meter might have a yield of eighteen ounces.

The ice cream marijuana strain is a great strain for any user who is tolerant of THC. Therefore, those with sensitiveness to this compound should simply consume this in small dosages. As this strain might cause intensive feelings of euphoria & muscle relaxation, it is considered an excellent strain for staying the night in with mates or a quiet evening at the house.

Searching for an online weed dispensary where you will get top-quality products at a low price? Well, in that case, opt for Budget Greens today. We are the fastest & biggest marijuana mail-order business in Canada, providing the cheapest & top-grade buds to overhaul lives with special marijuana products. To contact us, give us a message at [email protected].